Networks, providers, and consumers are touting their vision of TVs future and it’s not as straight forwards as the migration from broadcast to cable in the 80s. Traditional cable providers are investing in advanced set-top boxes that integrate apps such as Netflix, virtual MVPD user interfaces are seamlessly bridging the in-home and mobile experience, TV networks are going direct-to-consumer, and viewers are subscribing to unique combinations of services to fit their needs. I’m often asked “which distribution model will win,” a question beached in sound, but traditional, thinking. The future of TV will not follow a linear path where the masses migrate from one format to the next, akin to the transition from records to tapes and then CDs. Increased consumer choice has become a basic tenant of the internet age and TV is no exception.

To simplify the complex web of live TV options, we’ve distilled the future into four personas, Steve, John, Molly, and Shad. As a casual reader, identify who you most resemble and perhaps learn a new way to access your favorite shows. For those in the industry aiming to develop the optimal strategy for reaching your total audience, start with the premise that viewers will no longer be found in the same location. 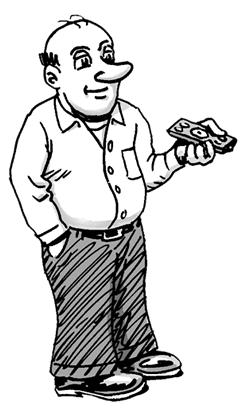 Meet Steve, traditional cable guy. You’ll recognize him as there is no more common way to get TV than through a cable or satellite provider. The heyday of set-top boxes and punching holes in the wall to run coax cable is behind us, but for those who want a large channel bundle and have low tolerance for quality of service issues (QoS) there is no better option. Indeed, cable still meets the needs of families where traditional user interfaces, remotes and familiar channel numbers, supersedes other considerations. But these consumers are no stranger to streaming video as 45 percent of them use Netflix, Amazon Prime Video, or Hulu, which is driving the integration of apps into set-top boxes like the Comcast X1. The key to this segment is serving their content and QoS needs. As streaming TV buffering and latency issues diminish, this consumer becomes a core target for virtual MVPD subscriber acquisition. 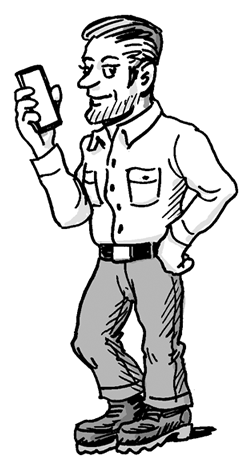 The myth that migrating to live streaming services requires content compromises is so 2017.  John, the somewhat tech-savvy consumer is so done with coax cable and just wants to attach a Roku and have live streaming through services like Sling TV. This consumer has no time for creating a custom bundle, adding a couple of apps gets the remaining desired channels. Don’t mistake this cohort for being just Millennials, as 44 percent of virtual MVPD subscribers are age 35-54, hence the high propensity to have children and tune into family networks. The subscriber churn risk and acquisition opportunity is largely related to QoS during surge programming, as few consumers are okay with the Super Bowl cutting out or buffering when watching the Macy’s parade on Thanksgiving morning. To add to this technical challenge, virtual MVPD subscribers are rather likely to own a 4k TV; if Netflix can deliver 4k streams, the same is expected from live streaming TV providers.

Those banking on Steve and John’s bundled vision of TVs future are remiss and likely have not met Millennial Molly. Direct-to-consumer (DTC) is a trend more far reaching that just the TV industry. The flood gates have opened and many are following premium movie channels, such as HBO, that launched DTC apps a few years back. NBC, CBS, and Disney, among others, have a mix of streaming services coming to market allowing consumers to pay for only the channel they watch. This business is being further uplifted by the Amazon Channels model, which offers consumers one bill and platform for accessing their otherwise disparate array of DTC TV channel apps. Capturing your audience here could quickly become as important as being part of traditional and virtual MVPD services. 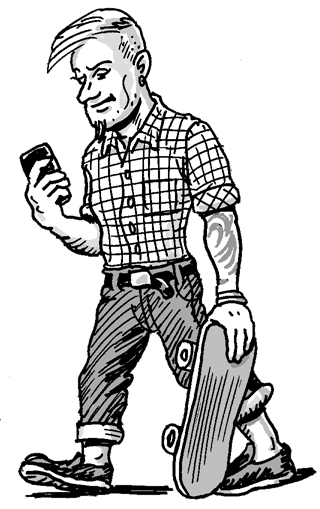 Onto Shad who is among the most intriguing and smallest segments of TVs future. Don’t bank on this audience for scale, rather ideas. These tech-savvy consumers demonstrated the value of mobile video years ago. They’ll check out Snapchat shorts, Facebook originals, and will identify if a strategy such as Viacom’s mobile partnerships has legs. Consumers such as this try a multitude of new services, shift their behaviors often, and provide a much needed lens into the success or failure of new initiatives.

The magnitude of original content production and multitude viewing options has kept the TV industry strong and distribution destined for a more deeply fragmented and innovative future.